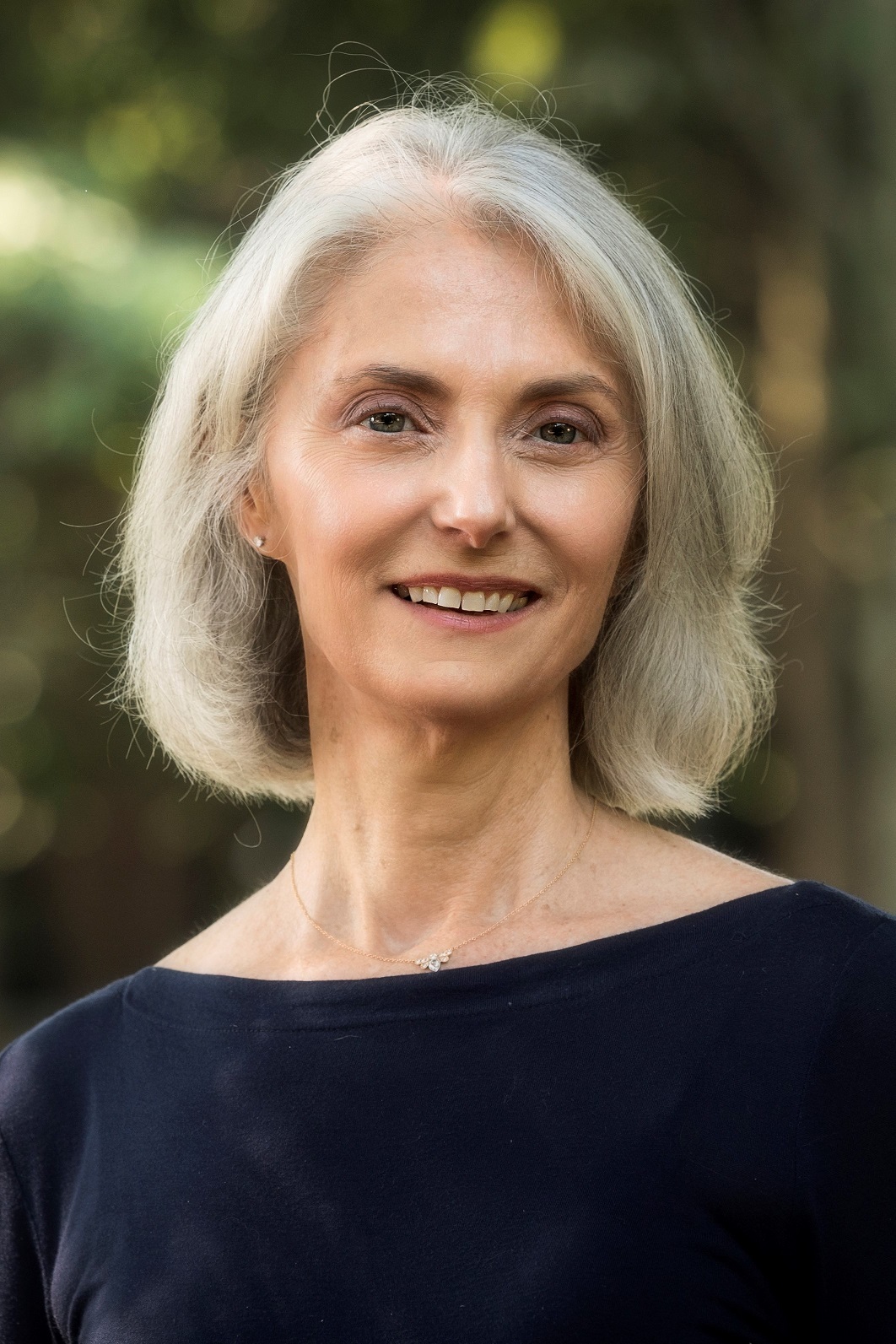 Janis A. Tomlinson is an internationally recognized authority on painting in Spain, with a particular emphasis on the life and work of Francisco Goya y Lucientes.

Her books on Goya and painting in Spain have been translated into six languages. They include Graphic Evolutions: The Print Series of Francisco Goya and Francisco Goya: The Tapestry Cartoons and Early Career at the Court of Madrid – the inspiration for a reinstallation of those paintings at the Museo del Prado in Madrid. Goya in the Twilight of Enlightenment, published three years later, offered a reappraisal of the artist’s mid-career within the political and social context of his era. A more general study of Goya and another of painting in Spain followed before Tomlinson served as co-curator with the late Francisco Calvo Serraller of an exhibition of Goya’s imagery of women, a joint project of the Museo del Prado, Madrid and the National Gallery of Art in Washington, DC. She was lead author of the exhibition catalogue, Goya: Order and Disorder (Boston Museum of Fine Arts 2014). Her biography, Goya: A Portrait of the Artist (Princeton, 2020);Goya Retrato de un artista (Catedra, 2022) has won extensive praise.

Presentations in English and Spanish have taken her to universities and museums in the U.S, Canada, Europe, Mexico, and Argentina. She has been an invited speaker at international symposia and study sessions at the Universidad de Zaragoza (keynote); the 24th Historical Clinicopathological Conference at The University of Maryland School of Medicine; The National Gallery and the Courtauld Institute of Art, London; the Museo del Prado, Madrid; the Musée du Louvre, Paris; the Boston Museum of Fine Arts; the Museo Nacional de Arte, Mexico City and the Metropolitan Museum, New York. She was appointed a member of the advisory committee of the Fundación Goya in Aragón in 2019.

Her awards include the American Association of Publishers 2021 Prose Award (Biography and Autobiography), the Royal Order of Isabel la Católica, a Guggenheim Fellowship and a Woodrow Wilson International Fellowship as well as grants from the American Council of Learned Societies and the National Endowment for the Humanities. She has twice won the Eleanor Tufts Award (given for a distinguished publication in English on a topic pertaining to the art and architecture of Spain and Portugal by the American Society for Hispanic Art Historical Studies). She completed her M.A. and Ph.D. at the University of Pennsylvania after graduating from McGill University with great distinction.

Goya: A Portrait of the Artist

"[Tomlinson] moves the study of Goya into new and immensely fertile terrain." TLS, 1/7/1994